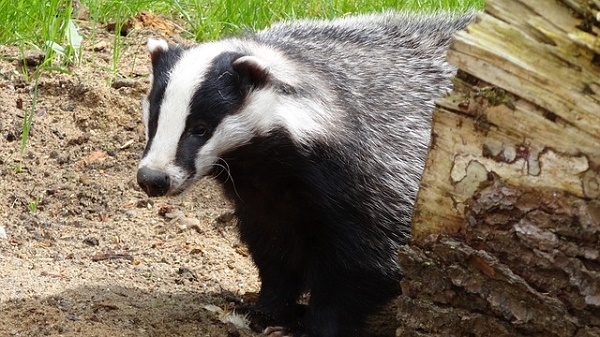 It’s a bit of a tragic tale, really. Just this past May, 92-year-old Olivia Cooke committed suicide, jumping to her death. Cooke, known as a seller of Poppies for the British Legion, was much beloved amongst friends and family. Her suicide, naturally, came as something of a shock – to the extent that some people are blaming the charities she supported throughout her life.

“The death of a woman apparently dogged by aggressive charity fundraising tactics has many in the United Kingdom – including some of the charities – wondering whether things have gone too far,” writes Ernie Smith of Associations Now. “Early stories about Cooke’s death suggested that she felt hounded by the many charities she supported throughout her life. But while her family says that wasn’t the root cause of her suicide, it nonetheless drew negative attention to the approaches many charities use when asking for donations.”

These approaches tend to be highly aggressive, more akin to the underhanded techniques used by boiler room salespeople than to the conduct of well-meaning volunteers. And supervisors, for their part, have long encouraged such behavioral standards.

“In a series of revelations which sparked a major public outcry, charities were found to be making fundraising calls to people on the government’s ‘no-call’ list. They were also prepared to take money over the phone from people who had told them they had Dementia, Alzheimer’s, or memory problems,” reads an article on The Daily Mail. “And their fundraisers were ordered to be ‘brutal’ and ‘ferocious’ when asking for money – and told that members of the public have ‘no excuse’ not to give, even if they are poor or elderly.”

But what does any of this have to do with us? How does what’s happening across the ocean have any bearing on what happens here? The answer to that is a fairly easy one:

Because it presents your own charitable organization with a roadmap of how you shouldn’t fundraise. Many UK charities:

All of these are practices you want to avoid in your own charitable fundraising campaign. While you certainly might be able to guilt or intimidate a few people into signing on, the majority of people you talk to are simply going to ignore your abuse – because like it or not, that’s precisely what it is. Instead, you want your fundraising campaign to follow these tenets:

The United States has somewhat more stringent charity laws than the UK, thankfully. At the same time, the mess that UK charities have made of themselves can serve as a cautionary tale for anyone who wants to start up their own charitable organization. Fundraising is not something to be taken lightly, and in many cases, it can be the most difficult aspect of running your charity.

Need swag for a charity event? Take a look at our products and print custom clothing and products with your own designs, slogans, and logos.