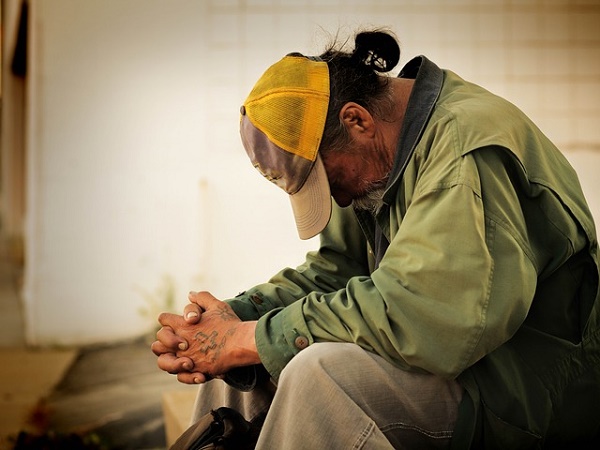 Need custom t-shirts and gear for your volunteers? Take a look at our product list and print your own logos, slogans, and designs onto your products.

A few years ago, a fellow by the name of Zach ‘Danger” Brown started what may well have been one of the strangest Kickstarter campaigns ever launched – he wanted to make some potato salad. By the time the campaign reached its end, 6,911 people pledged a total of $55,492.

He made his potato salad – and taught us a great deal about Kickstarter in the process.

“No matter how you look at it, the potato salad campaign is a success,” writes Forbes contributor Kevin Harrington.“[And] when it comes to your business, there are two big things to take away from this potato salad extravaganza. First, people are willing to give to something they believe in. And with the propagation  of easily-accessible, widely-visible crowdfunding platforms, it’s really easy to get your project in front of people who believe in it.”

“And second,” he continues, “how you present your offer is more important than ever.”

Brown ended up turning his innocent joke into a massive charity concert, refusing to personally pocket even a cent of the money. Although Kickstarter at the time prevented campaigners from handing their money directly over to charities, he used the campaign proceeds to run an event called PotatoStock, with proceeds going to nonprofits dedicated to the fight against hunger. Admirable, right?

Brown demonstrated another truth with his potato salad fundraiser, one which Harrington didn’t really touch on: the fact that crowdfunding is one of the most powerful tools in a modern charity’s arsenal. If you know where to look and how to market a campaign once you’ve set it up, it can pull in more money from your cause than any fundraising drive or benefit show. And if you don’t, well…at least you’ll only be out a bit of time and effort.

Before we get down to brass tacks, let’s start with a bit of a disclaimer. See, in order to understand how crowdfunding can help your charity, you first need to understand exactly what it is. You need to know what it can – and cannot do for your organization.

“Many non-profits that find out about crowd-funding websites get very excited and make the mistake of thinking that these sites are magical cures for all of their revenue woes,” explains Joe Garecht of The Fundraising Authority. “Crowd-funding sites can be a huge help, but they are not a fundraising panacea.”

The most important thing here, says Garecht, is understanding that your crowdfunding campaign isn’t going to run itself.

“Don’t expect to slap up a fundraising campaign, go away for three weeks, then come back to find you’ve raised $1 million,” he continues. “It doesn’t work that way, You need to get the word out first, get some traction from your own supporters, and then you may get some unexpected help.”

Beyond that, it’s really just a matter of treating your crowdfunding campaign like your other marketing efforts. You need a pleasing page with compelling copy, a great narrative you can share with potential donors, and a network through which you can disperse news of your campaign. You need to constantly look for new opportunities to spread the word, as well; whether through social media, local news, or online advertisements.

If this is all starting to sound familiar – like crowdfunding is just like any other fundraising drive – that’s because in a lot of ways, it is. The main difference is that, because you’re hosting online, you’ve the potential to attract a larger audience than you would with an offline drive. Consequently, that means you’ve the potential for a larger audience – and more revenue -as a result.

Crowdfunding can be a powerful revenue generation tool for any nonprofit that knows how to tap into it, but it’s by no means the be-all- and end-all of charity work. It’s just one more avenue through which you might raise money for a good cause. And it’s one that’s worth considering, no matter what field you work in.

Need custom t-shirts and gear for your volunteers? Take a look at our product list and print your own logos, slogans, and designs onto your products.